It's The Beginning Of The End (of the World Blogathon) 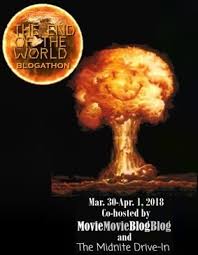 Today starts the End of the World Blogathon which is being hosted by yours truly and my partner in crime, Movie Movie Blog Blog.  We have gathered some of the most interesting movies concerning the End of the world and brought them all together, with the help of some fellow prognosticators and their movie choices.  Hope you enjoy the foray.  This post will be updated periodically over the course of the weekend, so if it's not April 3rd in your part of the world, there is probably still more to come.  Keep coming back.

My first entry is on On the Beach, a look at the end after a nuclear war has devastated most of the world. 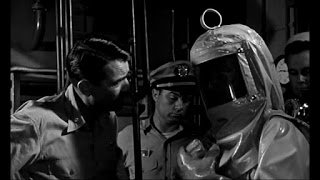 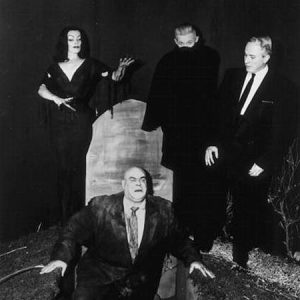 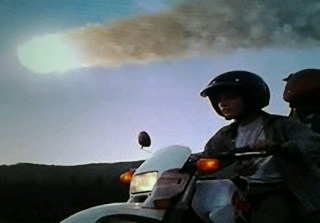 1984, the 1956 version, plays out in melodramatic fashion for Silver Screenings. 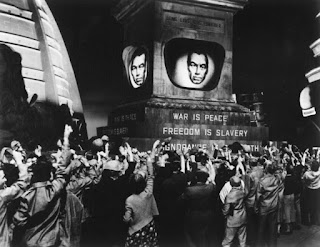 An obscure but fascinating movie, The Story of Mankind, intrigues Seeker of Truth. 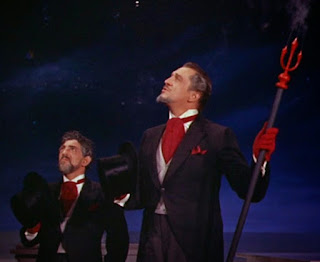 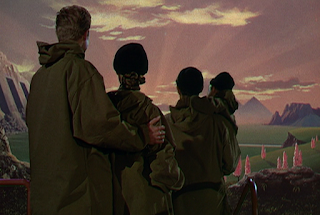 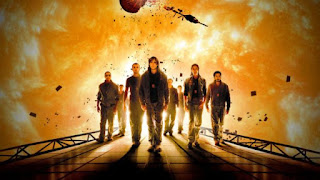 Speakeasy considers two classic looks at the end, This is Not A Test and Five 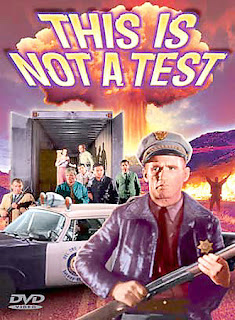 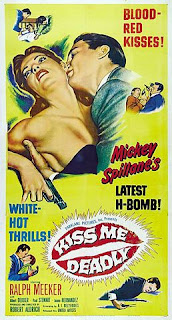 Movierob  tells us about his thoughts on I Am Legend 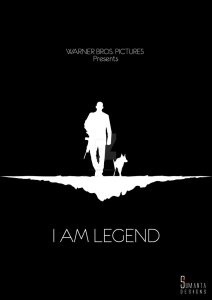 A classic from the dawn of the last century, End of the World comes from Diary of a Movie Maniac. 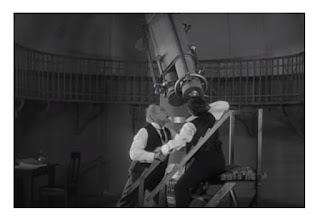 Panic in the Year Zero! is the subject of an entry by Old Hollywood Films

The end of the world comes with a whimper.  Once Upon a Screen  talks about Fail Safe 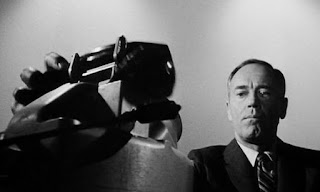 Your truly looks at a Terry Gilliam classic, 12 Monkeys 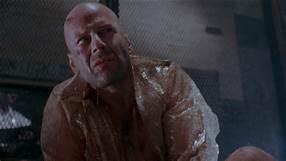 Things to Come is discussed by Crítica Retrô: 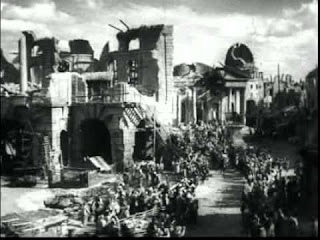 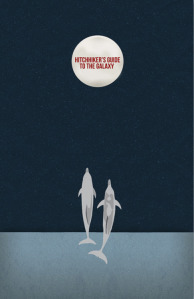 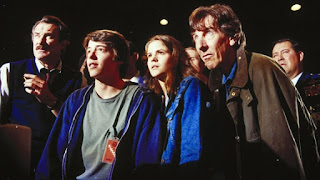