The Robot Blogathon Starts Up


Well, all you mechanically brained readers, our Robots in Film Blogathon has reached it's premiere date.  When you have your blog entry ready, post it and then notify either Hamlette or me and it will be added to the roster.  Hope all of you enjoyed the look into the realm of science fiction (or science, if by the time you are reading this sometime in the future, robots have become ubiquitous).

First on the block is my own entry on robots in the classic TV series "The Twilight Zone": 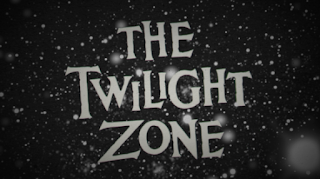 Hamlette's Soliloquy looks at Will Smith and friend in I, Robot

Angelman's Place delves into the definitive robots in Star Wars 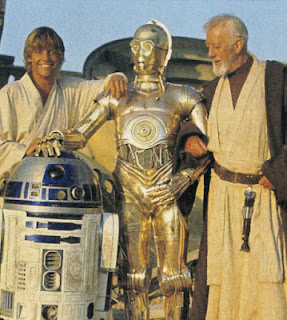 Caftan Woman has her sights on Hymie in Get Smart 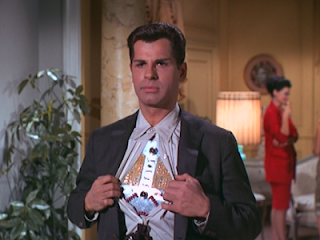 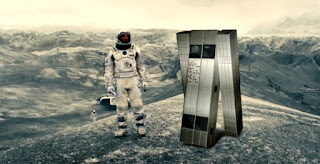 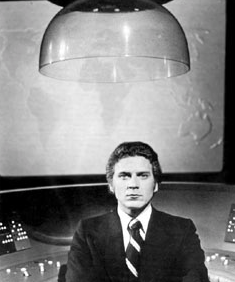 Imagination's Edge talks about the robots in Transformers 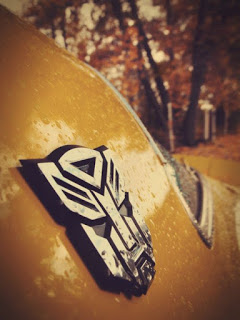 My second entry, this time on an anime classic, Ghost in the Shell 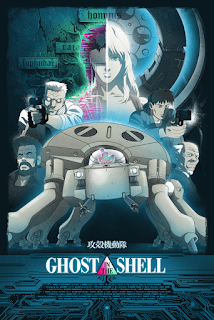 Sidewalk Crossings gets "trash"y with Wall-E 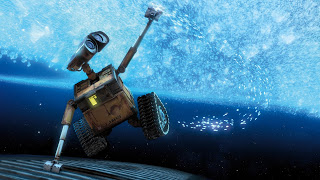 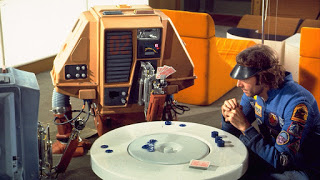 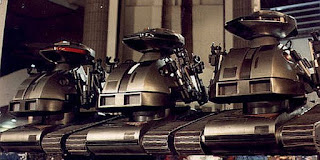 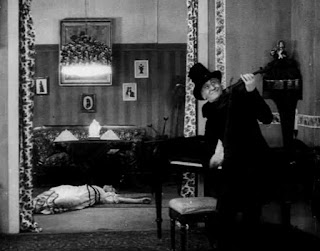 Coffee, Clasasics and Craziness is crazy about Gort (The Day the Earth Stood Still) 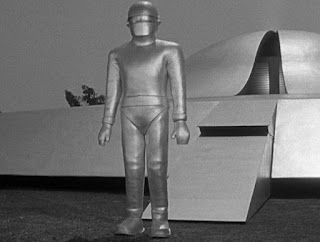 Movies Meet Therir Match introduces us to the Robots

Thanks to all who played.