Never Too Late for Crocodile Tears 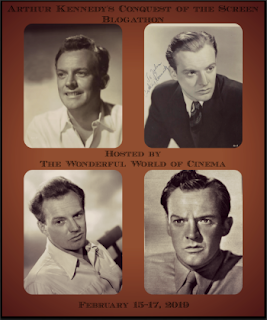 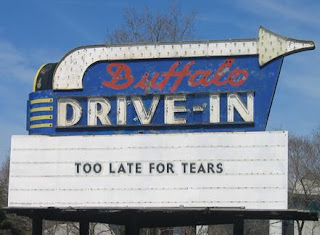 Things I have learned from watching film noir movies:

Unfortunately for Alan Palmer,  he failed on the last two.  He's married to Jane (Lizabeth Scott) who already has one dead husband, and she's about to have her second. 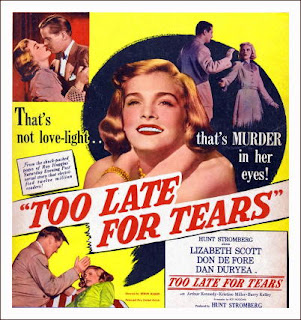 
Married couple Jane (Lizabeth Scott) and Alan Palmer (Arthur Kennedy) are traveling down to the road on their way to a get together with another couple.  But Jane really, really, really doesn't want to go.   She implores Alan to turn back and go home.  She doesn't like the other couple, especially the wife, whom she feels looks down on her because of her class as a poorer financial status.  Alan finally concedes even though he thinks she is overreacting. 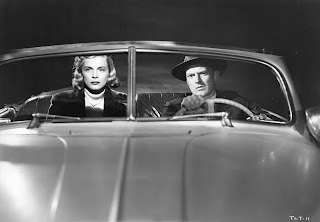 When they turn around a car coming the other way swerves towards them.  Although Alan avoids a collision, his convertible is the recipient of a package that the passing car flung into their convertible.  When they check out the package they discover that it contains bundles of cash.  Not only that but another car gives chase to the Palmers.  They manage to elude the other car, but now have another dilemma. 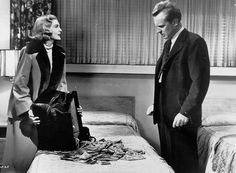 While Alan wants to turn the money, which is possibly illicit, over to the police, Jane thinks they should hold on to it for a while.  She eventually talks Alan into stashing it in a locker at Union Station for a week while they decide what to do.  But Jane has dollar signs already in her eyes.  Unbeknownst to Alan, she purchases some rather extravagant items behind his back.

When a police detective shows up at her door asking questions, she allows him in the apartment, whereupon the ruse is exposed.  Danny (Dan Duryea) is not really a detective.  He is the driver of the car that gave chase to the pair after the inadvertent transfer.  See, Danny is a blackmailer who had been the intended recipient of the payoff, and now he wants his money.  When he demands the money, Jane lies, telling him they turned it over to the police. 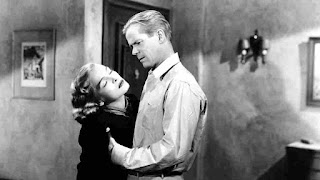 Of course, Danny finds out about the lie and returns to be even more forceful in his demands.  Jane then makes plans to get the claim ticket from Alan, but only if Danny agrees to split the loot with her.  Figuring, apparently that half is better than nothing he agrees.  Unfortunately for Alan, who has decided to turn the money over to the police after all.  Because Jane arranges a situation where she kills Alan and dumps his body in the lake, with Danny around to pose as Alan so no one gets the wiser when she comes back. 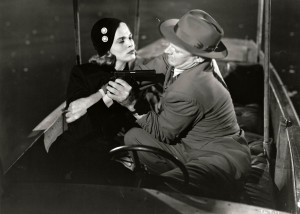 Jane's neighbor, who is also Alan's sister, Cathy (Kristine Miller) becomes suspicious and starts to investigate.  She is assisted by a newly arrived former army buddy of Alan's , Don Blake (Don DeFore).  They try to discover what has happened to Alan, whom Jane has claimed has run off.  It doesn't hinder Jane's story when the family car is stolen and found near the Mexico border. 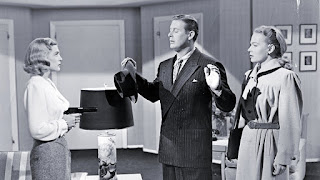 In true film noir fashion, nothing is really what it seems.  There are enough twists in the plot of this one to open a bakery shop.  Just one word of advice, should you choose to wade in; take nothing at face value.  Except for the fact that Lizabeth Scott is the most duplicitous woman this side of Phyllis Dietrichson.


As a side note, I have a new crush.  I think Kristine Miller is one of the most beautiful women I have ever seen in the film noir movies, and I'm lining up several to seek out in the future, just so I can see her.  (And I won't be entirely disappointed if it turns out she's not all that good an actress...) 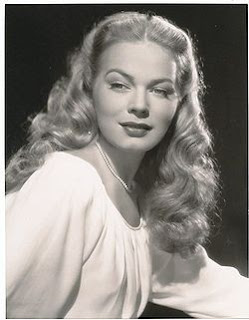 Well folks, this old Plymouth is bound for home.  Thank goodness it isn't a convertible, so I won't become the unwitting recipient of a large bundle of cash.  (On second thought, maybe I'll saw off the roof before I leave...)  Drive safely, folks.