The Beyond Star Trek Blogathon Arrives. 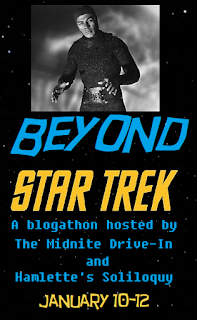 The Beyond Star Trek Blogathon, a blogathon inspired by the efforts of various actors and actresses to break free from the tractor beam of the Star Trek Universe begins today.  Our illustrious bloggers have been tasked with covering some film or TV work done by people who have made a name for themselves in the Star Trek Universe, but decided not to limit themselves to that role.  Each of the actors and actresses following played significant roles in a Star Trek series or movie, but shined in other efforts as well.

Keep coming back over the weekend as these will be updated on a regular basis as new entries come  in.  You can also check out my co-host's website, Hamlette's Soliloquy.  Thanks Rachel for joining me on this treasure hunt.

My first entry, Zombies of the Stratosphere, features Leonard Nimoy in an earlier alien role. 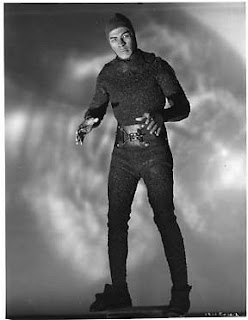 Hamlette's Soliloquy presents William Shatner in an episode of The Big Valley. 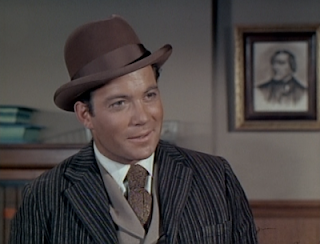 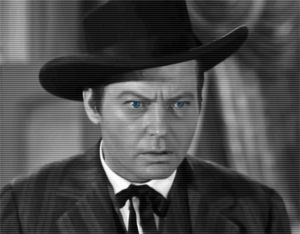 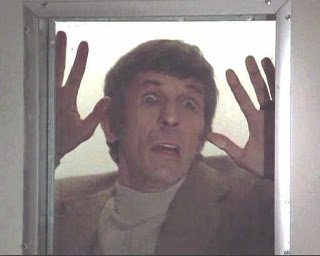 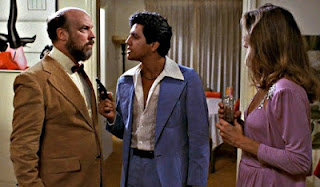 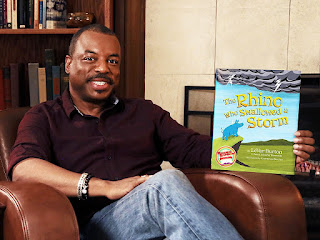 Along the Brandywine delves into William Shatner's role in Little Women 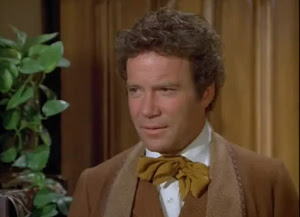 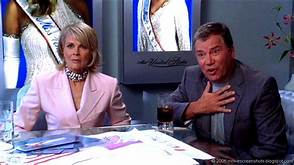 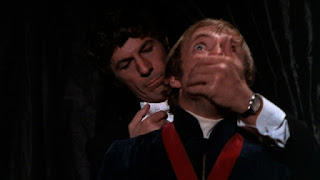 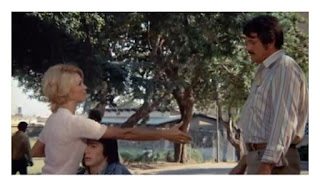