Only two more weeks until  Oscars® weekend, and that means only two more weeks to sign up for the  Oscars® Snubs Blogathon.  Last minute entries will be allowed but if you want your entry posted to the blog roll you have to sign up either here or at Silver Scenes.  Here is the original text for the rules.

Well kiddies, I'm having fun in these blogathons, so I decided to get my feet wet and do a blogathon of my own.  Well not entirely on my own.  The ladies at Silver Scenes  have graciously stepped in to co-host and help me do some of the more complicated aspects of the event. 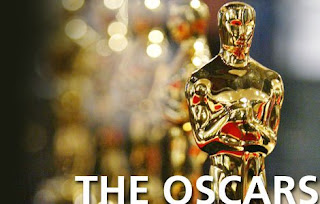 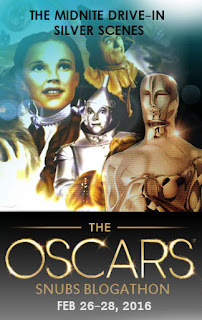 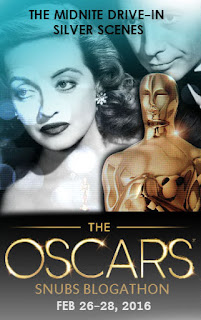 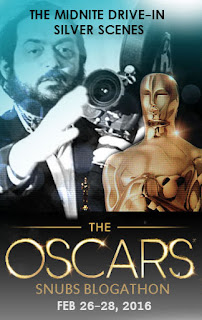 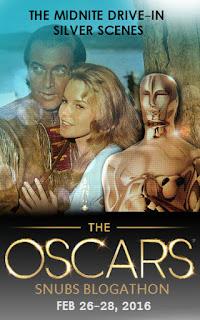 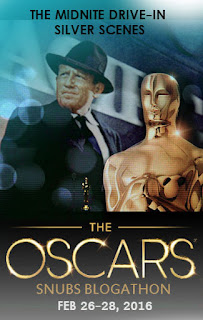 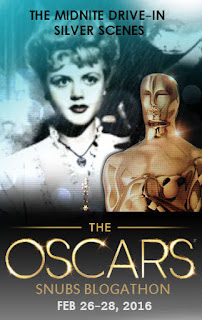