Rachel @ Hamelette's Soliloquy tagged me for this Period Drama series of questions.  As always I like talking about me and my interests, but this one threw me for a loop.

First I had to define just what the heck is meant by a "period drama".  My initial thought was only in terms of Victorian romances, which I would have had to wholeheartedly decline participation if that was the case.  My romance movie catalog begins and ends with The Princess Bride.  Not that I don't appreciate the Victorian novel, but even then, most of my Victorian literature reading is of the kind that shocked the average Victorian housewife.  (Dracula, The Woman in White, etc.)

Wikipedia, however, in its introduction to the article on historical period drama states that period drama "covers all countries, all periods and all genres".  The basic gist is that it involves an earlier time period, sometimes halcyon (but not always).  As I understand it, a period drama is one that takes place in a different time than the present, and not necessarily a Victorian time period.  Thus, concerning my favorite genre, film noir, none of the classic film noir movies would be considered period dramas because they took place in the same time period as the one in which the movies were filmed.  But Chinatown, which portrayed life ca. 1938, but was filmed in 1974, could fit in the category.

If the only criteria were to be a historical setting for the movie, it does open up a wide array of possibilities.  I particularly enjoyed Around the World in 80 Days, which fits the category by the criteria we established.  However, one thing I left out in the description above is that, according to the same wikipedia article, the costumes are as much a draw to the viewer as the plot or setting.  Not that I've EVER watched a movie just to see the costumes, but I guess there are people who would.  (The questionnaire that Rachel gave me has a decidedly feminine slant to it, so I can assume that that group of people would be predominantly women).

Because I am not limited to just Victorian or Edwardian era movies, I tended to gravitate to more manly historical epochs.  I did avoid writing strictly about war movies, though towards those it would be my major natural inclination to gravitate.  (I like the fact that Rachel picked a couple of classic Westerns for a couple of the categories, which gives me leave to indulge in another of my favorite genres).

So, now on with the questionnaire:

How about Butch Cassidy and the Sundance Kid? 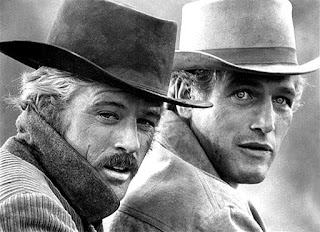 Penny Dreadful.  I only got to see this after they released the series on DVD, since I don't have cable,  but I found the series to be extremely entertaining.  And you could binge watch them over the Thanksgiving holiday (since the whole series only encompasses 27 episodes). 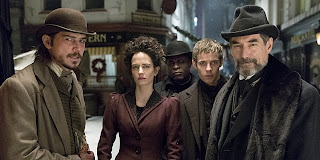 3.  Which Period Drama do you dislike the most?

I was not entirely impressed with Gangs of New York (and I am a devotee of Scorsese...)

Never seen either, but I imagine, being the Dickens fan that I am, I'd probably choose Little Dorrit.

Most of the dresses in Gone With the Wind were pretty elegant, as far as dresses go.

Alan Quartermain:  Whether played as a younger dashing adventurer by Richard Chamberlain or Patrick Swayze,  or as an elderly, but still active man by Sean Connery, you just gotta love his panache.  (Stewart Granger played him, too, but I like this couplet of pics...) 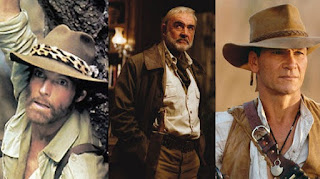 Sherlock Holmes:  Preferably the ones that put him in his proper timeline.  The fact that some studios appropriated him to combat the Nazis, while entertaining, just irked me slightly.  The only time that taking him out of his normal milieu has been OK, is the new BBC Benedict Cumberbatch series. 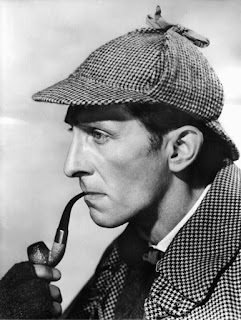 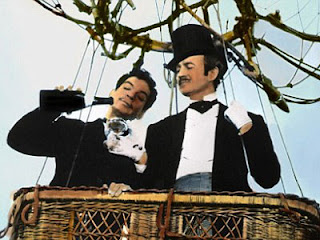 Henry Jones, Jr.:  But don't call him "junior".  He prefers the name "Indiana" (after the family dog) 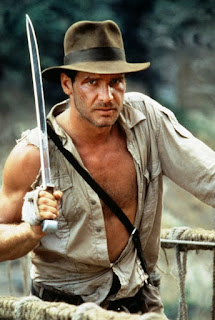 John Bernard Books:  A man who has reached the end of his life, but will not go silently into that good night. 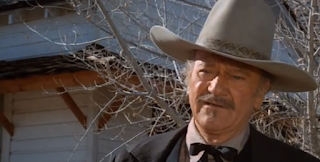 7. If you could join a royal ball, which dress would you wear? (Pick a Period Drama dress)

Looks like it would be hard as hell to dance in, but I like the dress Elsa Lanchester is wearing at the beginning of The Bride of Frankenstein. 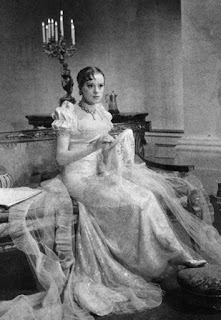 Does "Pride and Prejudice and Zombies" count?  (You knew I couldn't go the whole blog entry without an oddball entry, didn't you, Rachel...?)

9. Downton Abbey or Call the Midwife?

Haven't seen any episodes of the first and never even heard of the second.

Have not seen any of these characters in action, and thus based solely on my opinion of which actress is the most attractive I'd choose Marian (Lucy Griffiths). 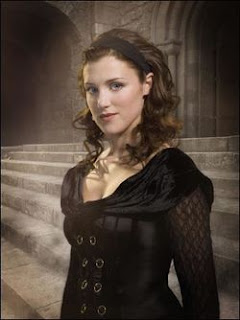 11. Which couples of a Period Drama do you like the most? (Pick at least four)


"Pip" and Estella (Note: if you still haven't seen David Lean's adaptation of "Great Expectations" stop reading this post and go find a copy and watch it. 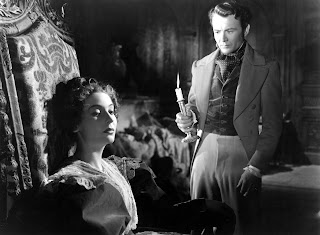 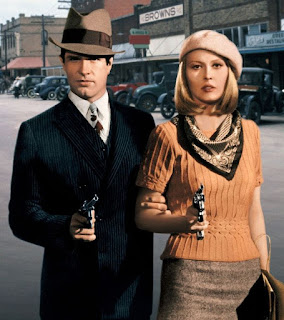 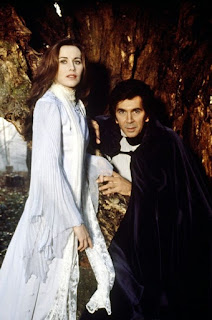 Oh, what the hell, OK.... Rhett Butler and Scarlett O'Hara. 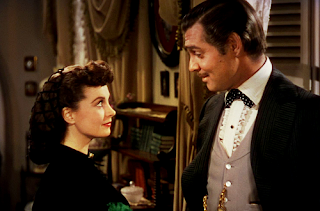 12. And last, which Period Drama villain do you like the most?

I'm going to go with "the Fantom" from League of Extraordinary Gentlemen. 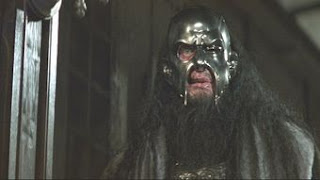 Hope it was enjoyable, if not educational.